Skip to content
You are here:Home/Analysis and recommendations/Out of breath after 8 consecutive weeks of EUR/USD increase

Out of breath after 8 consecutive weeks of EUR/USD increase

The past days have brought the Eurodollar retraction, which leaves a noticeable upper shadow on the weekly chart.

It is worth noting that the 8-week rally with EUR / USD has been gaining steadily behind us. A retreat from the previous days and an end of the week around 1.18 or lower would mean that the current trend has finally been broken. All this takes place within the resistance zone, where the supply was also active in the past. 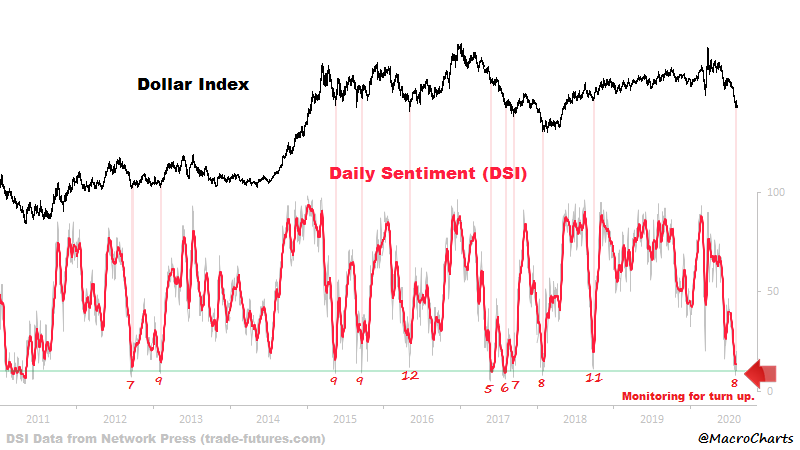 There is still record weak sentiment towards the dollar following the recent sell-off wave, which of course creates a turning point. In addition, the Put / Call Ratio for the US stock market is also a warning, as it is at record lows, from which the market has experienced an increase in risk aversion in the past. In such a situation, money usually runs away to the US dollar, which would allow to expand the correction on the EUR / USD, e.g. towards 1.14. 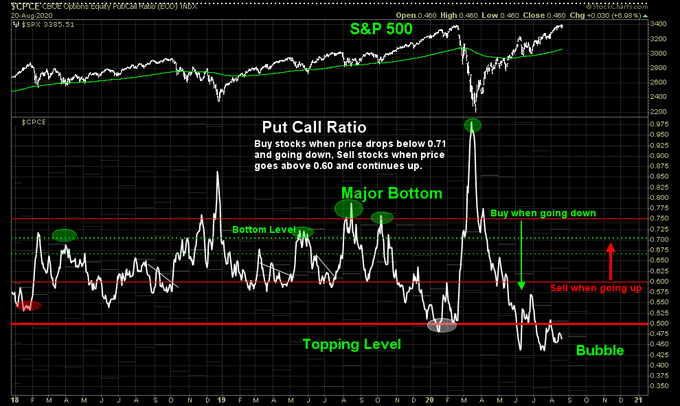 I also propose to point out that the net long position of the largest commercial banks has been continuously growing for many weeks. This is usually the best informed group of market participants. 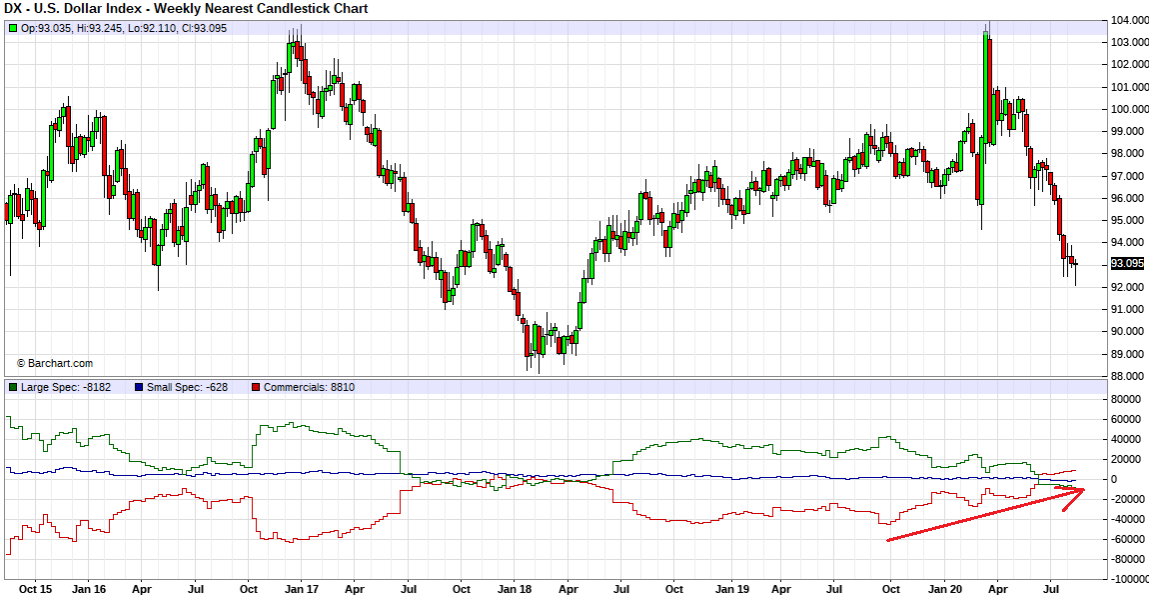 It can therefore be assumed that with such positioning, these institutions are getting ready for some major market turmoil, which will consequently push capital towards the US dollar.